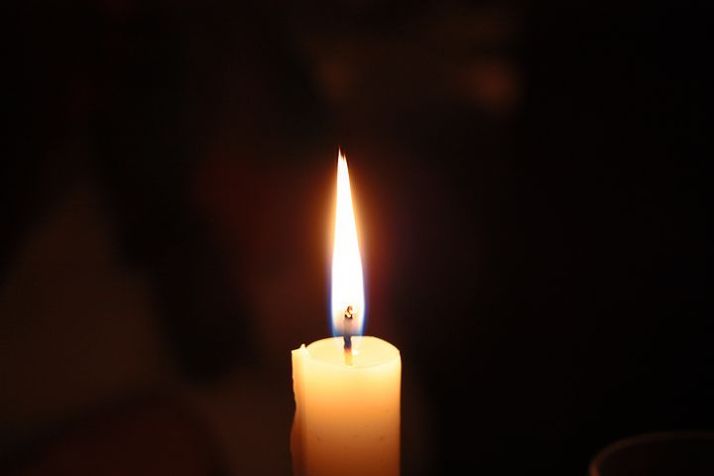 Have you ever stopped to think about how important one person can be? In the political realm, Chapter I of our book (p.2/Voice I) relates how some famous individuals like John F. Kennedy and Martin Luther King Jr. made positive contributions that impacted change within our society and the world at large for the better. On the other hand, infamous dictators like Adolf Hitler and Saddam Hussein brought about tragic results for many while they ruled. History further records JFK as winning the Presidency by just one vote in some U.S. precincts during the 1960 election. Other documents state that in 1923, one vote made Adolf Hitler leader of the Nazi Party. That one vote was only the beginning of somber and catastrophic events, but it put him in power.

That same chapter moves into the stories of our lives and how we first met.  Voice I (Deidre) reflects on one specific person, Sue (Voice II), who God used to enter and change her life profoundly. In that same chapter, Sue also shares how Deidre significantly changed her life for the better as well. One person can truly make a difference!

The voices would like to ask you, “Do you remember that one person who made a difference or changed the direction or course you were going?”  Maya Angelou calls those individuals  “Lifelines” in her book, I Know Why The Caged Bird Sings. Some people have few lifelines, while others may have several. Still, they are put into our lives to help us, and show us new ways of looking at the same things differently. That really is the Power of One!

Many times, as the “Two Voices,” we meet and talk to people while promoting our book. As we share our major platforms, we also try to encourage them to realize how every person is here for a reason and that each one of us can make a difference in the lives of others. We want you to consider that as well because God desires that you use your gifts and talents to be a sphere of influence right where you are. You could be an agent of change for the better, especially for children or those who cannot use their own voices. When you know you have a voice that others will hear, you are that one person who must decide whether or not to use it in a negative or positive way.

Lifelines! We all have at least one, but there is ONE who is more than enough for any situation, problem or circumstance we may be facing right now, or in our future.  That One has a name, and we call Him, JESUS!  He is the best example of the Power of One. He is Jesus Christ, and will be Lord and Savior to anyone who will call on Him and ask for His forgiveness. His ONE life was given for all today, tomorrow, and forever. All you have to do is accept Him as your personal Savior and receive the precious gift of eternal life. How awesome is that? He was the only ONE who could die, and He did die once for us ALL. Amen.

Final Thought: None of us are God, but all of us can be used by Him to make a difference . . . one life at a time.