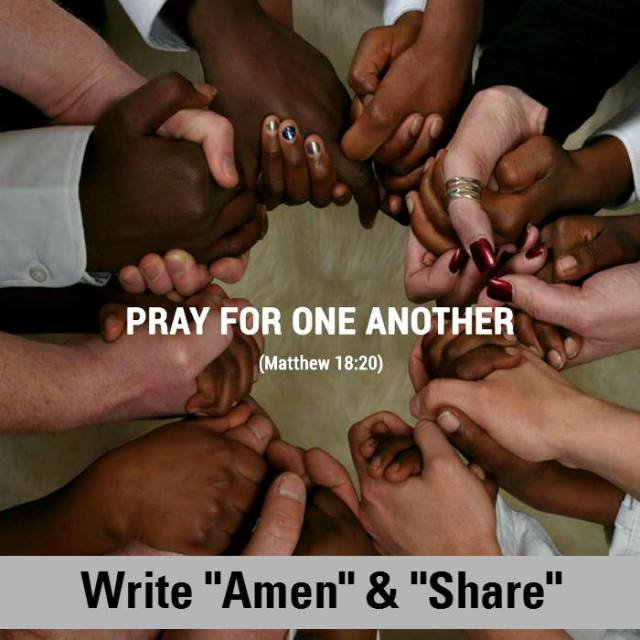 This has been a rough week. Questionable police shootings in Baton Rouge, LA, and Falcon Heights, MN, fueled protests that ultimately resulted in an ambush of police officers in Dallas, TX. Most of those who died over the last days were probably among those celebrating at the beginning of the week with July 4th picnics and fireworks; unaware that their lives were about to end. Three states . . . three tragedies . . . many mourning the loss of life for those gone too soon. Once again we are divided, not just over politics, policies, or laws, but by race. Will we ever overcome that age-old demon resulting from the days of slavery? Can we ever come together, try to understand our differences, and work to overcome them? Are we doomed to always be the melting pot that never really melted?

Coming from two different ages, races, and backgrounds, Deidre and I realize as many don’t that this melting can be accomplished because we have done it. Our closeness and love for one another comes from a power greater than ourselves. We were drawn together by our Christianity; by God, and our relationship has blessed others and been such a blessing to us.

We were led to write our first book, For Such A Time As This . . . We Are But Small Voices and then update it to our current work ONE GOD, Two Voices to try to explain what we experienced together, with our students, and our families. We sought to explain how coming together resulted in so much more than we could have ever experienced apart. We wanted to encourage others to take a leap of faith and get to know other people that don’t look like them, and learn that judging by the outside never gives you an accurate picture of what is inside. How many will read our work? That’s up to God, but we hope it helps to move us forward and not back. We don’t need more white hoods, a resurgence of the Black Panthers, or anything else that divides rather than unites us. We need our nation on its knees before a Holy God, asking for forgiveness for removing Him from our daily life, and allowing all forms of negativity to be ushered in instead. Will you join us?

Deidre and Sue; “We Stand United!”

One thought on “The “Voices” on our latest tragedy”